The Election of Sri Pranab Mukherjee to the Office of President of India is an Honour not only to Sri Pranab Mukherjee but also to those people who are Honest & committed to their works and insist on PROPRIETY in administration. He will be one of those Presidents who have vast experience of functioning of Indian Parliament and the other Government institutions.
His encyclopaedic memory,rich knowledge of the fuctioning of democratic institutions,skills of resolving sophisticated political issues will make make him different from other Presidents. Though he is the most deserving candidate to be Prime Minister of India, he is denied this opportunity due to political reasons.
As President of India , he is no longer a member of any  political party or any alliance. He is the custodian of "The Costitution" the pillar of Democracy. People's expectations are very high. They don't want him to be a rubber stamp. He should exert himself on different issues brought to him for his approval, within the provisions of the constitutional power bestowed upon him, to safegaurd the interest of the common man. His kowledge, experience and skills must leave an unforgetable mark in the process of making India ,a corruption free country. 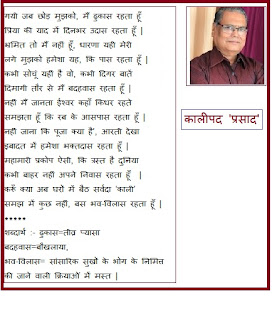 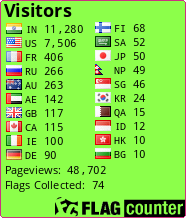 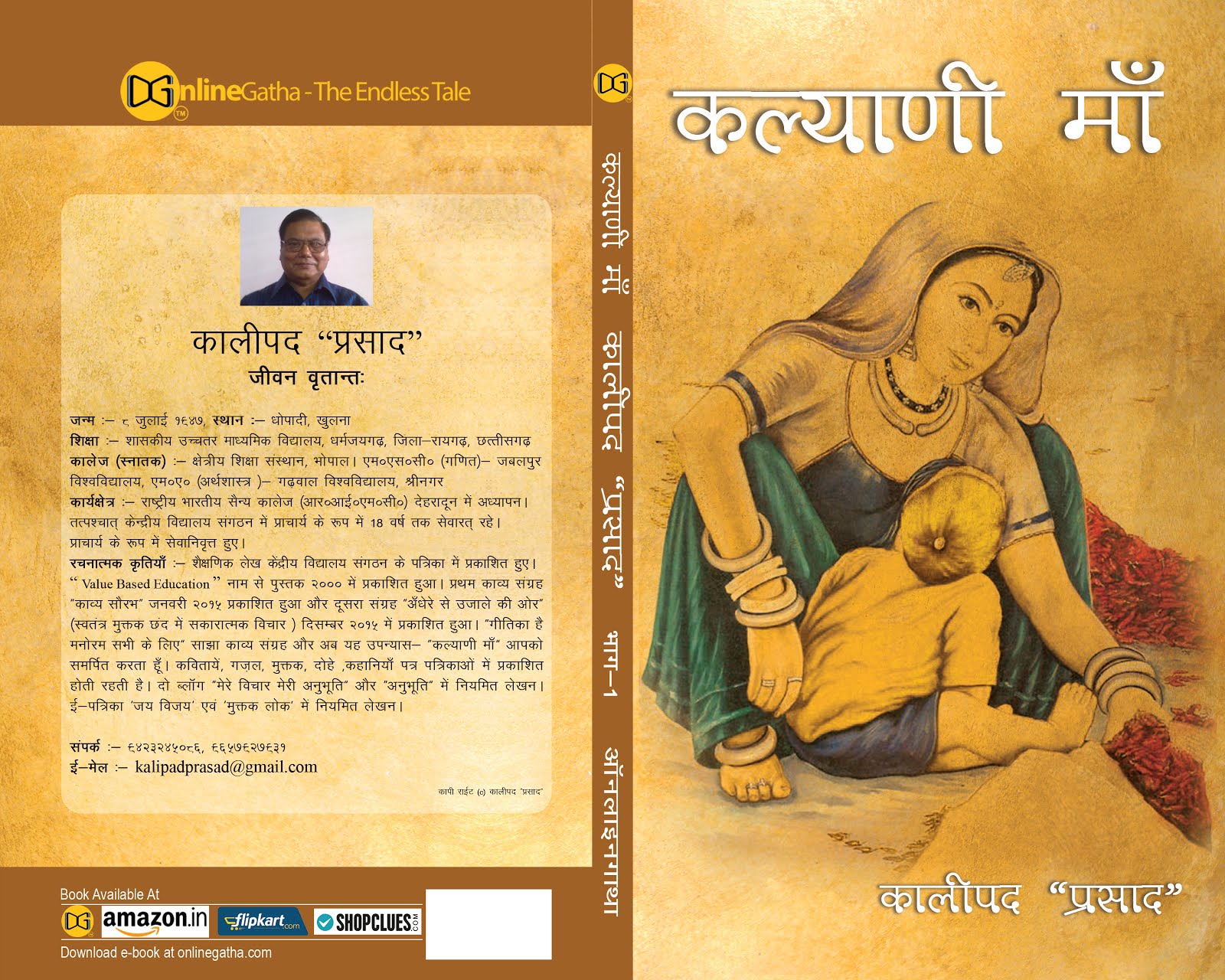 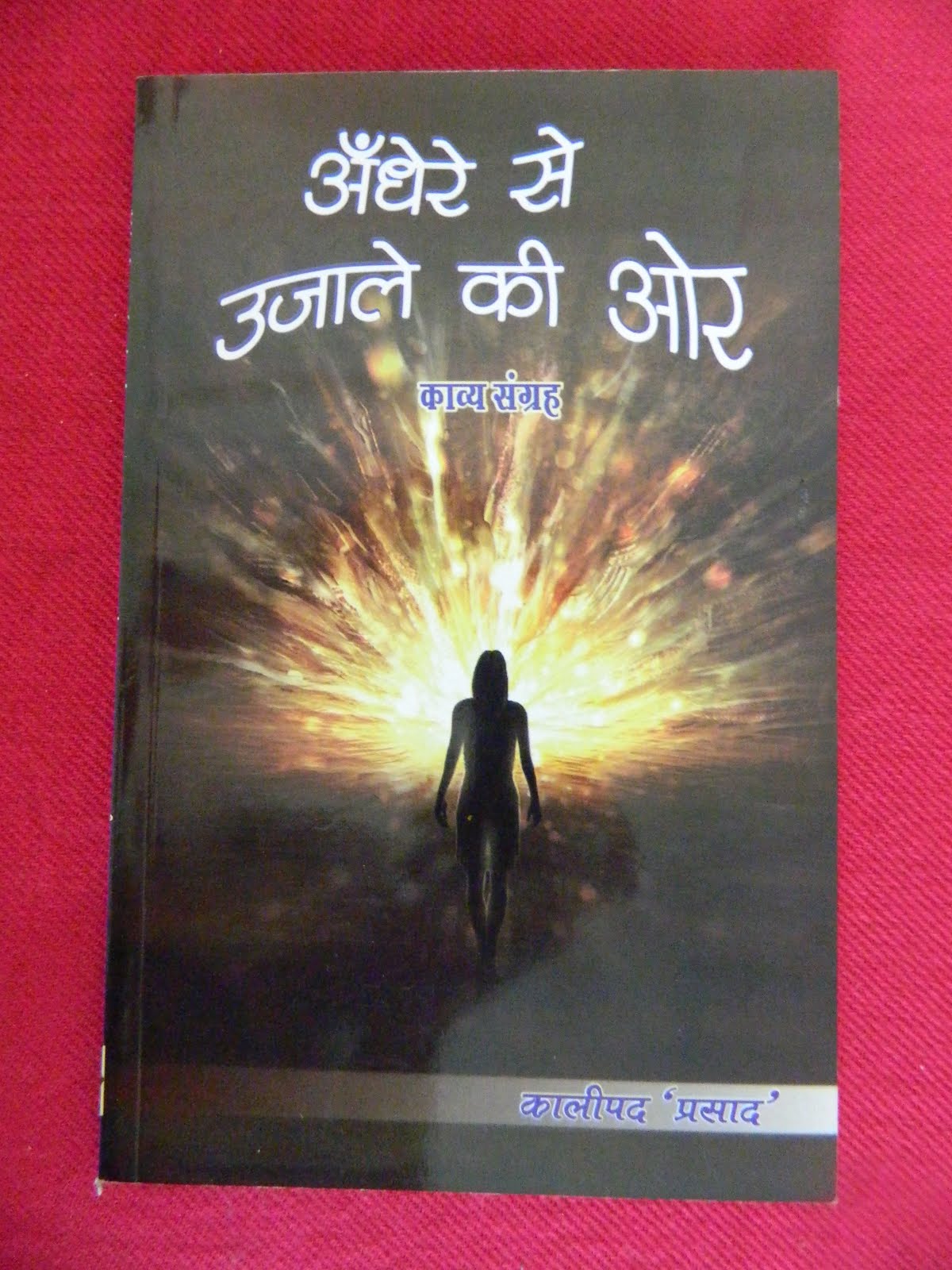 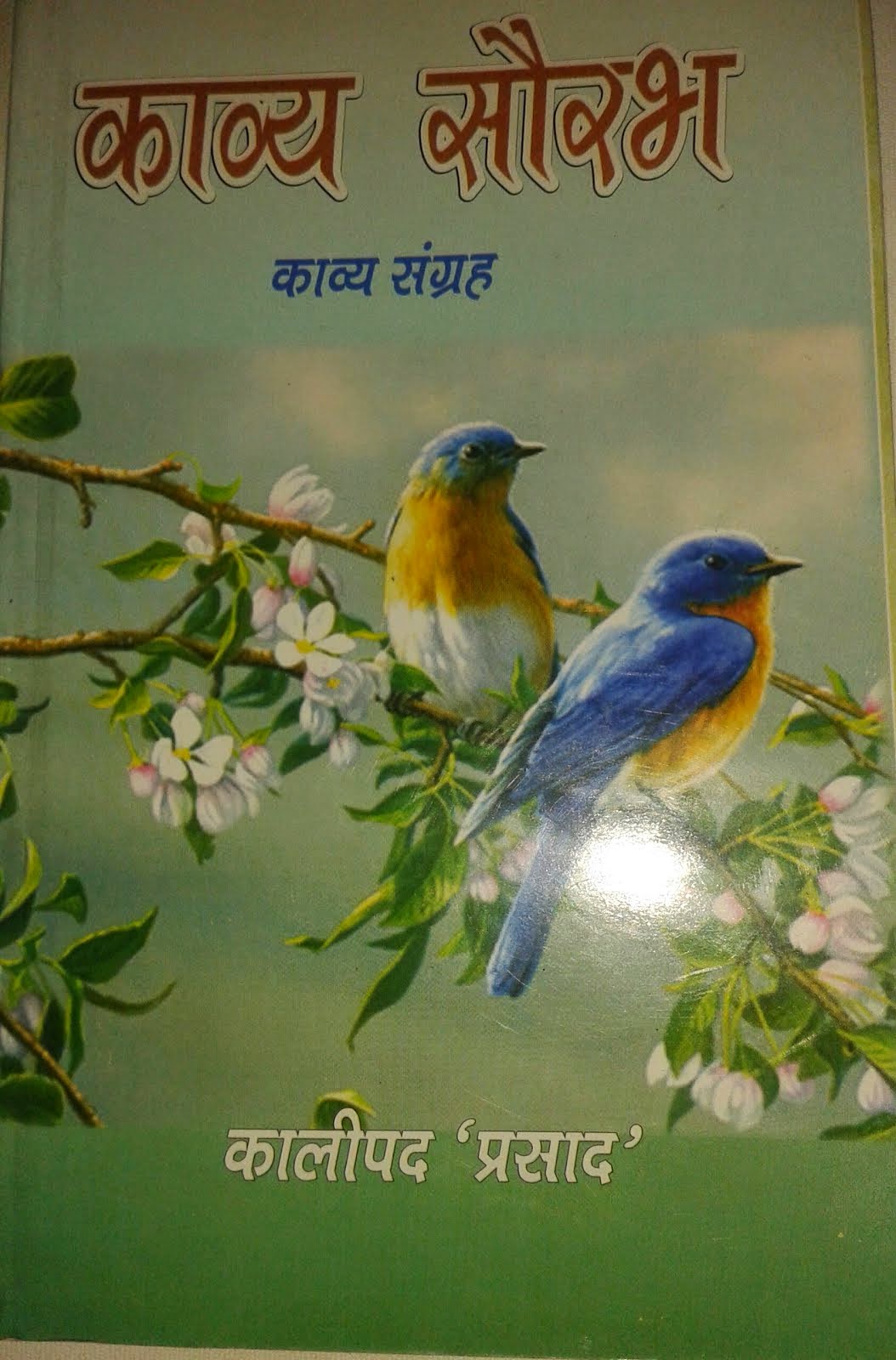